You are here: Home / Blog / Cryo and Arthritis 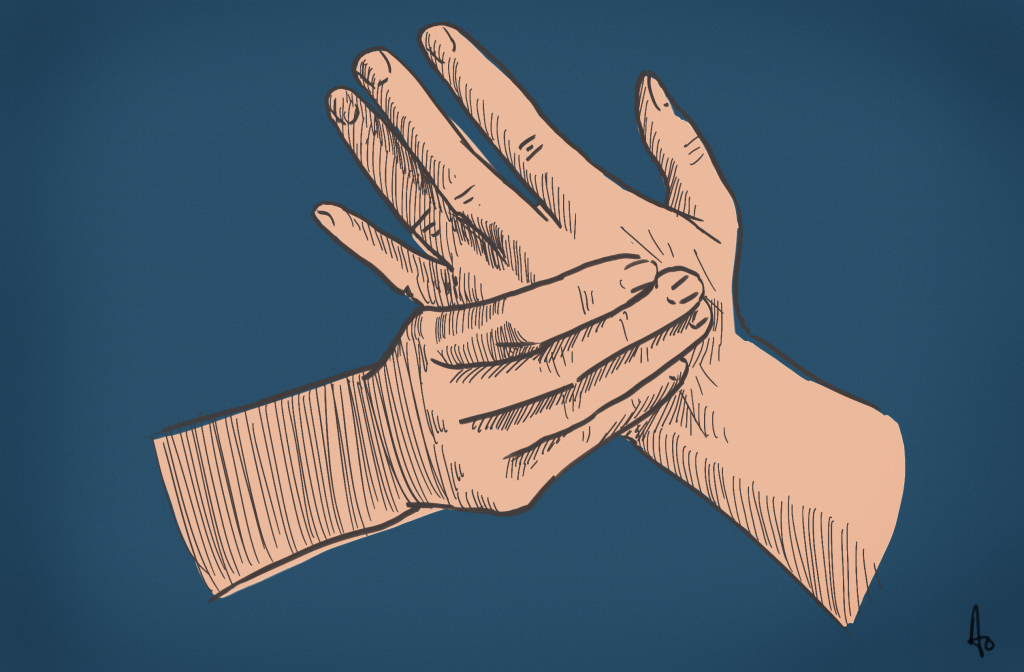 Just remember, that joint pain without swelling, is not likely a significant amount of inflammation. If you are having trouble with RA, then you will most likely have pain, stiffness AND swelling from the inflammation. I have had my ankles and feet affected so badly that I could not get my shoes on. Same deal with my knees, but I don’t put shoes on my knees… tongue emoticon It is always symmetrical, that means that if one knee is hurting, swollen and inflamed, the other knee will be much the same. As far as hands and fingers go, I have problems there too, only one clue that it is RA is that the very last joint toward the end of your fingers is never affected. Basically the symptoms of arthritis caused by cryoglobulinemia are identical to those caused by rheumatoid arthritis.. so I guess we call call it “RA”, even though we might not have RA at all… but then there are some of us who do! 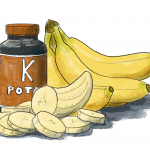 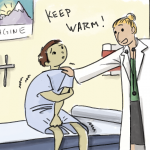