You are here: Home / Blog / Do I Have to Take Medication, Mild to the Serious Stuff? 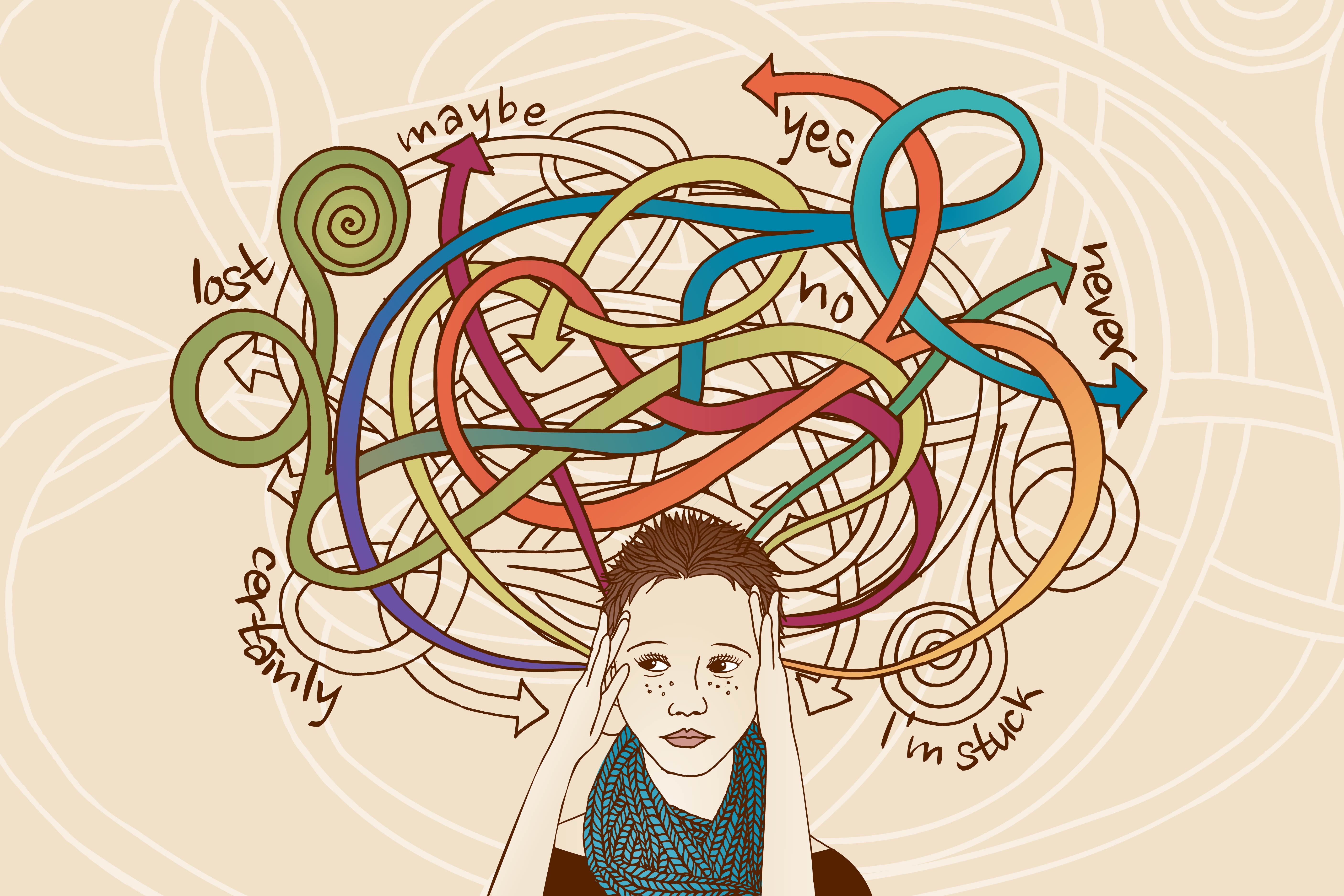 Do I have to take medication to treat my CRYO?  The answer is  “it depends.”  It depends on your health and what you and your doctor decide.

The doctor will likely use the following info to help make a decision as to whether medication is necessary in your case.

The following is a range of answers for a few different scenarios.

Most people with severe cryo won’t survive very long without the medications. The history of the use of medications in treating cryo has largely been one of the doctors trying something to help a patient because no fully researched treatments existed. Over time doctors found a few things that helped relieve cryo and the commonly used treatments which we now enjoy, evolved from there. In recent years this has been improved on to some extent, but the situation is little changed overall. One thing is known for sure; that a patient with severe cryo and no treatment likely won’t live very long, and the manner of death is typically not pleasant, or pretty. I recall meeting a woman whose husband died from cryoglobulinemic vasculitis a couple of decades ago. She said he died about 5 months after his first flare started in spite of efforts on the part of doctors.

If you go back and find some of the older literature you sill find that not all that long ago, untreated severe cryo was often fatal in anywhere from days to a few month after a flare starts, with estimates of survival on the order of 3-5 months, I’m pretty sure that, for the most part, the current medications used to treat most autoimmune disorders are NOT some conspiracy on the part of the drug companies, but represent a collection of medications developed for other purposes that have been found to be helpful, by means of trial and error over a period of the last several decades. Before that, if you had cryo, your chances were not so good as they are now with treatment. The thing that is lacking is research into the mechanisms and causes for cryo. We know that it is usually caused by some things, and the list is growing, we know that a very few people have gone into a remission long enough that they appear to have been effectively cured. We know that sometimes a patient with non-hep-c cryo can sometime have a long-term remission lasting months, or years, but we really don’t know why. We still have a noticeable number of people who simply have cryo for no apparent cause, and precious little research has been done in this area.

You can live a long time with cryo. If it is severe, you probably won’t last long untreated. Obviously treating it improves the long-term outcome by a lot. The mortality figures have improved a lot with the treatments since the 70’s  I know that Eileen has been in treatment for cryo a long time. These treatments did not always exist you know, and I know that a lot of people endure for years before getting a proper diagnosis. Also, it is possible to have “mild” cryoglobulinemia, which could potentially go untreated for a long time. 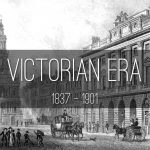